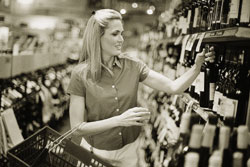 Product marketers have used for a long time ads that are placed repeatedly, across multiple media and over a certain frequency to first build consumer sub conscious awareness and then build the desire to buy their product.

Consumers buy products, investors buy-sell stocks; both are humans and behave similarly. Below are two important advertisement theories that can be applied to investor relations to build ticker symbol awareness, also known as mindshare, in the investor's mind.

Thomas Smith wrote in 1885 a guide called "Successful Advertisement" which is still in use today.

according to General Electric

Years before General Electric thought of buying NBC, a tall, courtly GE psychologist named Herbert Krugman gave the networks a gift better than money. He had a theory that seemed to say, "heavier TV weight is better."

Herbert E. Krugman wrote "The Impact of Television Advertising: Learning without Involvement". His theory has been adopted and widely use in the advertising arena. The following statement encapsulates his theory:

"Let me try to explain the special qualities of one, two and three exposures. I stop at three because as you shall see there is no such thing as a fourth exposure psychologically; rather fours, fives, etc., are repeats of the third exposure effect.

"Exposure No. 1 is...a "What is it?" type of... response. Anything new or novel no matter how uninteresting on second exposure has to elicit some response the first time...if only to discard the object as of no further interest...

The second exposure...response...is "What of it?"...whether or not [the message] has personal relevance...

"By the third exposure the viewer knows he's been through his "What is it's?" and "What of it's?," and the third, then, becomes the true reminder . . . The importance of this view . . . is that it positions advertising as powerful only when the viewer...is interested in the [product message]...Secondly, it positions the viewer as...reacting to the commercial very quickly...when the proper time comes round.

"There is a myth in the advertising world that viewers will forget your message if you don't repeat your advertising often enough. It is this myth that supports many large advertising expenditures...I would rather say the public comes closer to forgetting nothing they have seen on TV. They just "put it out of their minds" until and unless it has some use . . . and [then] the response to the commercial continues.

According to Krugman there are only three levels of exposure in psychological, not media, terms: Curiosity, recognition and decision.

Be on the show

Nothing beats a first great impression 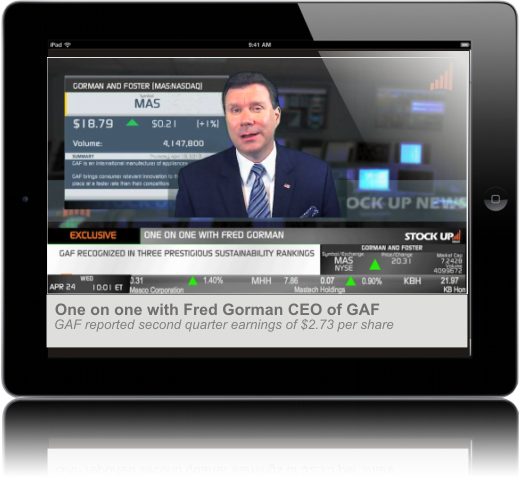 with a Bloomberg, MSNBC, & Fox style

Nothing beats a great first impression. Our executive videos screen elements are similar to those you find in the top financial channels such as Bloomberg TV, MSNBC, Fox, etc.

Of your company and competitors

The lower third part of the screen includes among other elements a stock ticker that shows in real time the stock quotes of the presenting companies as well as companies in the same industry.

JD Maher is the host of the conference and introduces the executives with the company. JD Maher has been on TV in news shows for over 20 years including affiliates of FOX, ABC, NBC, and CW.

Delivery on every device, anywhere in the world

These versions are stored on a network of servers all over the world, which instantly measure each viewers connection and deliver the best quality video with the least buffering possible.

Works on Every Device

This means crystal clear video anytime, anywhere, on any device.

All video presentation are automatically encoded to Flash and HTML5 versions at multiple resolutions.

Save tons of time, your time is very valuable.

at your office, home, hotel...

Online video conferencing has opened the doors to all of us by allowing us to communicate with one another without geographic barriers. So, no matter where you are you can be on the show.

which is really convenient

Most conferences and shows require that you are available the day of the conference/show which means additional time to travel back and forth to the location. The new model allows to accomondate the interview & presentation to your schedule, record it at your convenience and our platform will show it only after the date and time indicated. For instance, we can record the an earning call video interview the day before the earnings is released, but the video will only be available to investors after the earnings release.

All you need is Skype

and a good connection 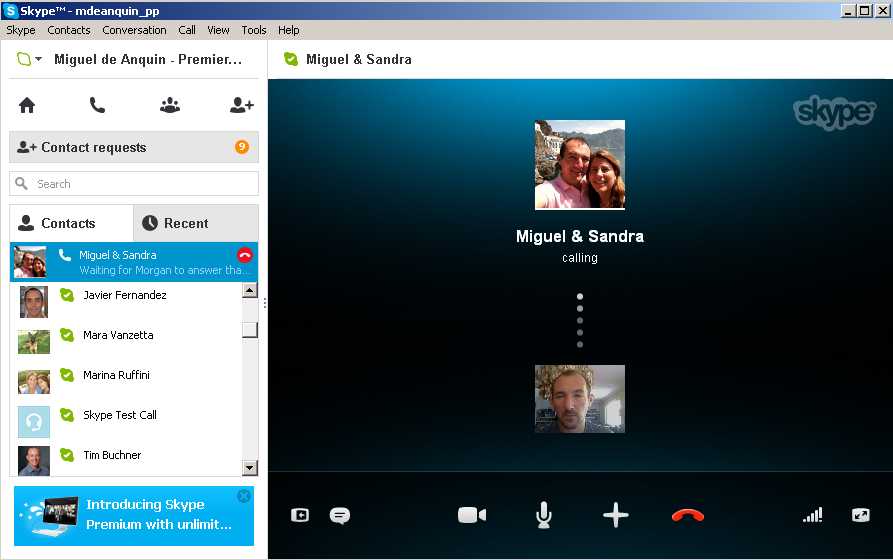 The single most poplular way to communicate with video aground the globe is Skype. It is installed in most computers because it is so easy to use. Keep in mind that the quality of the video will depend on the speed of your internet connection. So, wherever you are find a good internet connection.

All investment information in one place

The investor has it all

Here are some of them

While the investor watches the video presentation it at the same time do all the research on the company without leaving the conference.

Here are some of the features:

If you choose to, our smart transcription which links its text to your video, word by word, making it possible to navigate your video by searching for key words or clicking on the text itself.

If you choose to, we will make available to the investor the slide deck used during the video investor presentation.

Measure and improve your video presentations

and improve your presentation

The first step to improving your equity story is to start measuring it. As you learn what engages your audience, you can use that data to inform and improve your next videos investor presentation.

Learn exactly where to improve

Every view generates a heatmap, which shows exactly which part of the video the viewer watched, skipped, and rewatched. You'll also see what videos they've watched before, so you can learn what your investors are looking for.

tells you where you lose viewers

Aggregating this information shows you where people drop off and which content performs best with your audience. Use Trends to see how your entire video library performs over time and helps build your audience.

Get in touch with a specialist to a) find out how Stock Up News can help your investor reltions communication strategy and b) understand how to be a guest on the show. 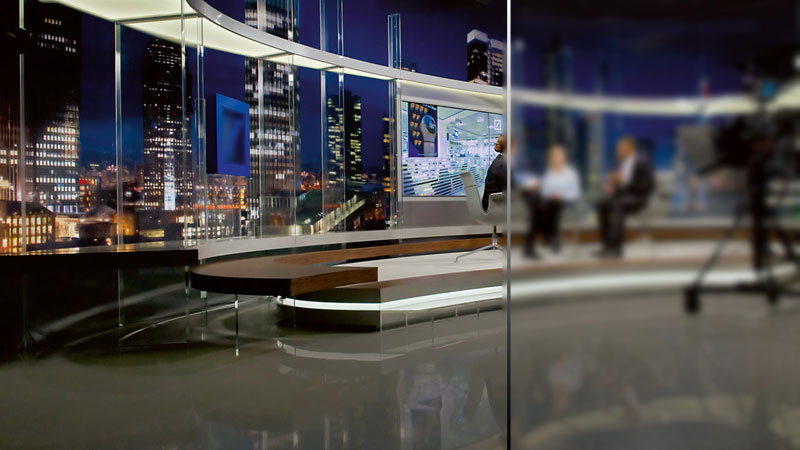